Prugnolo Gentile has 'noble' characteristics of backbone and structure, but also, especially in the best interpretations, it is rich in class and distinction. It is the variety of Sangiovese Grosso that, in some cases, manages to reveal both its most angular and leathery instincts and its purest and clearest essence, sometimes its most whispered and fine lyricism; at other times, finally, its most complex and articulate exuberance.

He established himself in the Montepulciano area, an area of intense geological differences, but above all of extraordinary size and potential. This is what totally seduced Rudi Bindella when, in 1983, he decided to buy a small property in the historic heart of the denomination, namely Vallocaia, including a ruin and two and a half hectares of vineyards. Over the years, the property grew in size, but with a double purpose: differentiation of production and respect for the land. Since 1999, it has been impeccably led by Giovanni Capuano, who fully shares its production ethos and aesthetics.

A brilliant intuition, then, that of Rudi in Tuscany, aimed at the careful intercropping of crops, favouring the natural balance between the plant and animal worlds. An aesthetic act, not of a rational nature, much less a moral or political one, but due to a spontaneous sensation; just like the act in which the artist resolves into form the content, the inner world from which he is raised. Yes, it is the artist who resides in the Bindella dynasty and who, among other things, has made it one of the most influential entrepreneurs in the Swiss wine and food industry. In other words, a family that, at the beginning of the 1900s, with just two horses, began transporting demijohns and, later, introduced the famous Tuscan fiasco to Switzerland.

In short, a distinct and distinctive spirit. Indeed, all that is contemplated around the estate, from the vineyards to the geometric "Vinoteca", is both coherence and demonstration. Nothing is left to chance and the search for detail inevitably leads to the cult of beauty. Essence that makes the difference, or rather knowing how to experience flavours, tastes and emotions with the authentic shapes and colours of existence.

In the cellar, there is a magical sensitivity to the environment. A structure that exudes art and culture, marked by bronze sculptures by Flora Steiger-Crawford and Rolf Brem: a pleasant place that is worth the trip and, in all likelihood, a long stay.

The conception of the wines is quite accessible: to reflect the beauty of the surroundings and the thoughts of the winemaker. Their oenological paths are rightly diversified, but with The Paintings e Vallocaia actually achieve (in the best vintages) the straightforward expressions of the Poliziano territory. Both Nobile di Montepulciano DOCG (Riserva for the second), nectars with a truly special aromatic timbre and stylistic imprint, great cleanliness and stylistic rigour, where natural concentration and gustatory dynamism constitute the fil rouge that also characterises the entire range. This is the double key to interpretation: sustainability and territoriality, to give maximum emphasis to the main grape variety of the area.

I Quadri (Sangiovese 100%) comes from the vineyards of Santa Maria in the Sanguineto area, trained on a spurred cordon system, on loamy clay soil, between 340-365 m, facing north-east. The 2016 version convinces above all for the fragrance of the fruit, to which are linked the inevitable touches of balsamicity and wildness, typical of Prugnolo Gentile. Laurel and cedar thyme follow: slender on the palate, where the tannin and salinity reconcile with very little doubt. Vallocaia instead (Sangiovese 90% and Colorino 10% of Valdarno) comes from the vineyards of the same name in the area of Argiano, cultivated with both cordon and guyot, on sandy clay soil, between 300-320 m, with southern exposure. In the 2018 vintage, the nose is extremely fresh, pungent and lively, followed by hints of blood and berries that accompany a sip with a minerality that is impressive for its intensity and pleasantness.

Dreamer, observer, hiker, writer. He has travelled all over the continents in search of the most varied foods, the most picturesque markets and the most ancient peoples. He loves sport (skiing and basketball), the mountains (the Alps) and contemporary art. 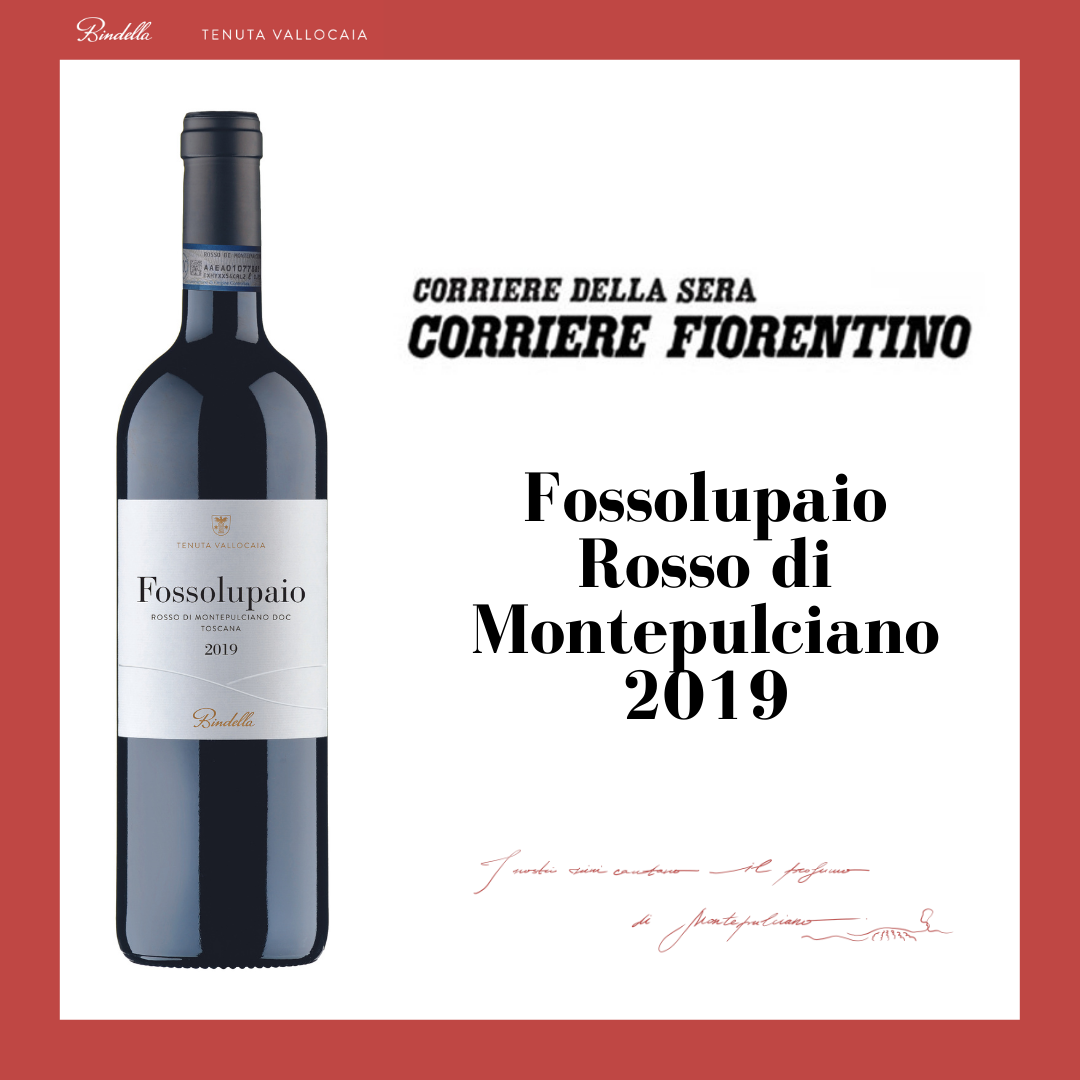